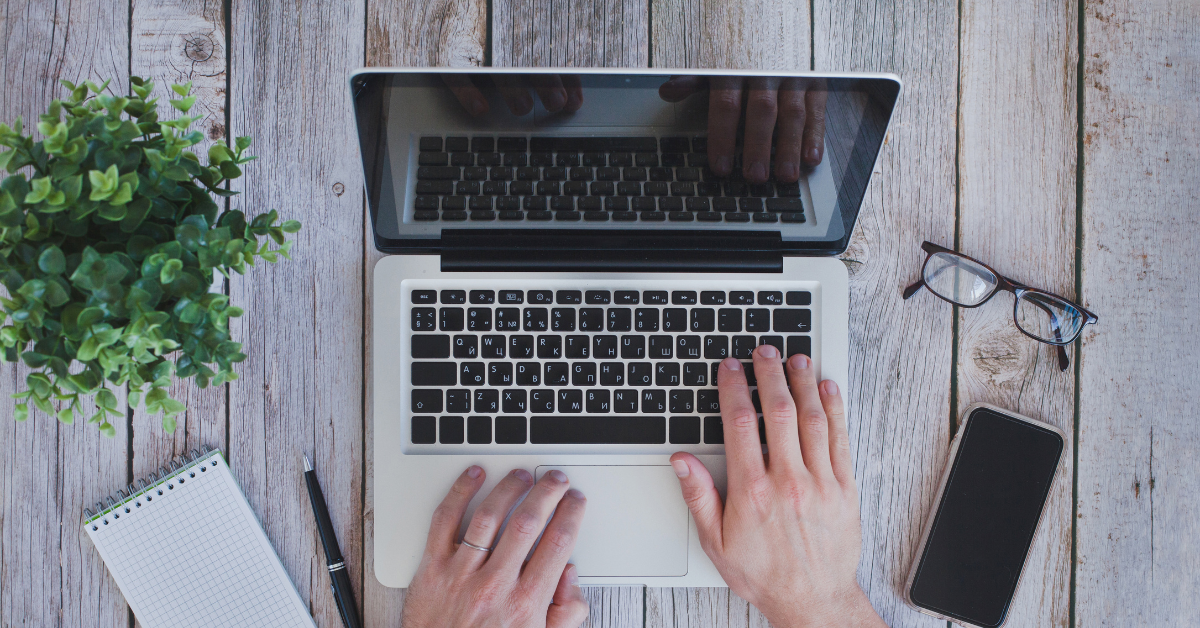 Breaking Into Tech by Embracing Tech

The top question I hear from my peers after starting my new role: how did you break into tech? The simple answer: by being passionate about the solution and the company I applied to.. As a tech outsider, I had never considered the insular nature of the tech industry. To me, it was the same as any other industry, but to many it is a world operating separate from the corporate world we are all familiar with.

Job searching in a post-COVID world

My search for a new role began with a desire for more stability: something the pandemic had taken away from me as I found myself in a mostly freelance lifestyle - admittedly somewhat unintentionally.  The process of searching for a position that checked all my wishlist boxes was a bit of a stressful one. My top criteria were: a remote or hybrid work environment and a company that held similar values to my own. Essentially, I wanted to be working for people who were making change happen and contributing to the greater good. Of course, like anyone looking to further their career, I also had compensation, benefits, and work/life balance top-of-mind whenever I hit the “apply” button.

Enter, Gated. A fully-remote company that was creating technology to protect your attention and allow you to focus on what was important.   They also support a multitude of nonprofits, fueling social good. When I first saw the open Marketing Manager role, I presumed it was too good to be true. I was waiting to see a salary range teetering on the poverty line and a paragraph about the company’s return to office plans, but it never came. After a brief moment of excitement, nerves quickly set in. I realized the high personal stakes of applying to a position I had already mentally seen myself in after just a few moments on Angel.co.

Unlike other roles I had applied for in the past, I felt I had an advantage when applying to this position - Gated’s own technology. As a company that created technology to reduce inbox noise, the individual email addresses of every team member are on their website - a display of confidence in the product.  So, I began drafting my email directly to the CMO, Melissa.  I began with the subject line: “I Want In.” Seconds after I hit send, I received my first hands-on experience with Gated’s technology and was prompted to make a $2 donation to Team Rubicon. Once the donation was made, I had the comfort of knowing that Melissa would actually lay eyes on my (potentially too-bold) attempt to become a part of the team.

Over the next few weeks, I learned a few more tips about jumping into the tech world, from a non-tech background. Here is my list of tips - and warnings - for anyone looking to do the same.

How to get hired in tech, with a non-tech background

Fast forward a few weeks, and many lessons later, and my initial bold effort actually paid off! I landed my dream role and broke into the tech industry (something I wasn’t even fully aware I was doing) by simply embracing the technology I saw and admired. Of course, utilizing Gated was simply the first step in the process of landing the role, but it was perhaps the most crucial in a world where applications often go unseen. So if you, like me, are looking to transition into a career where you’re surrounded by some of the brightest people, earning a competitive salary and able to take advantage of unlimited PTO, try diving head first into the world you want to enter and be as bold as possible.  The worst that can happen is you discover a cool new tech solution to add to your arsenal.

How to Reduce Unwanted Messages on LinkedIn

How Companies Create a New Normal