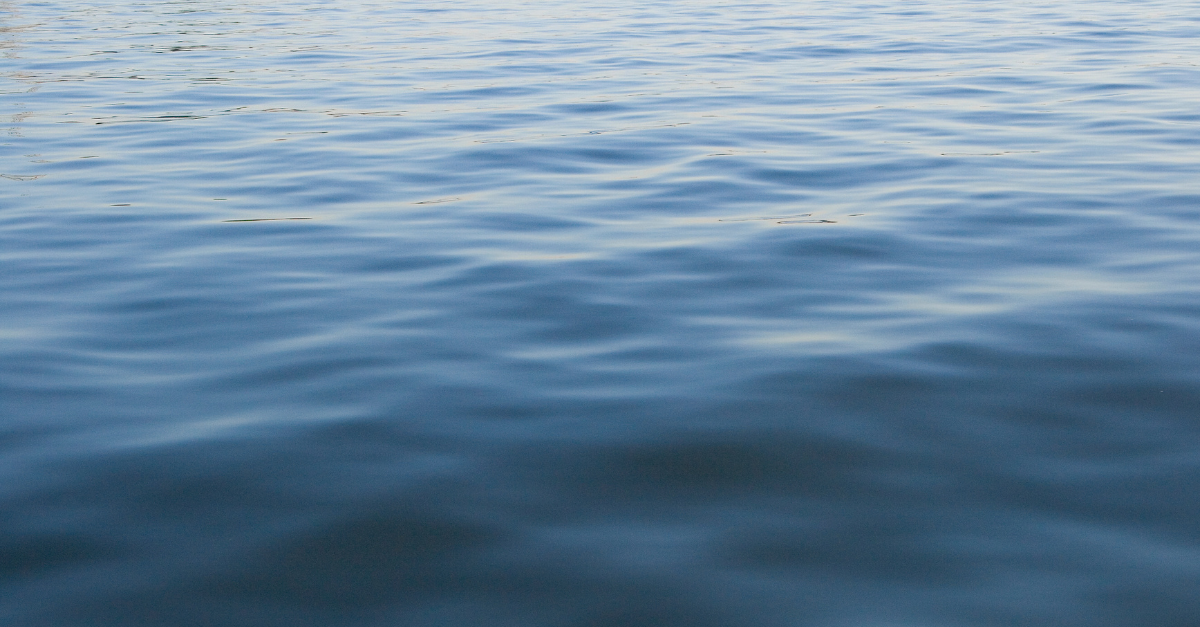 Alex Boyd is CEO of RevenueZen and a B2B demand generation and sales expert.  The following is his first guest post on the Gated blog - a fresh, personal perspective on the evolution and future of email marketing.

I need to come clean: Email presents an extremely tough ethical dilemma for me, and it has done so for years.

To understand why, it’s worth explaining how I went from feeling special when I got an email, to using it better than others at my first sales job, to thoroughly abusing it when I became a leader.

As a human, marketer, and entrepreneur, I can safely say: email is not going anywhere.

But it must change.

Twenty years ago, I thought that getting an email - to my AOL account - was exciting. The pleasant man would say, “You’ve got mail!” and I’d know that someone wanted to reach out to me in this new and delightful way.

Fast forward a decade, and I was a young gun at my first sales job at a brokerage firm.

My sales manager seemed to recognize that I outperformed my colleagues when it came to converting leads via email, to coax them into funding a live account. I was called to give a short presentation to the national sales team on how I approached email.

I explained how I didn’t just make my 80 dials a day and say “I’ve hit my activity quota, I’m good.” I shared how crafting a compelling email encouraged my clients to engage me on their own terms, instead of having to pick up the phone RIGHT when I called, which doesn’t always work when they have a busy day.

Everyone else was sending canned emails that were copied and pasted from a Microsoft Word document (there was no Salesloft back then!). Instead, I tried to comment on where the person (Lead) was from, what I could see with my own eyes that they were doing in their demo account, and anything we had briefly chatted about on the phone.

But the team’s standard cadence was completely templated, and amounted to:
1. Hi, I’m your point of contact. Please return my call.

I suggested that the tech team show the sales team what our clients were DOING in their demo accounts, so we could automatically customize the content and timing of our emails.

What I was pushing the team to do was this: let’s send less email and make fewer calls and, in the process, help our clients be more responsive as well.

Nobody thought this was a good idea. Get back on the phones, my manager would say - it’s too quiet in here!

I did well at that job.

And lasted 2.5 years before I lost patience.

I talked with a recruiter, realized I was probably in the wrong industry for my lifestyle, and decided to try something new.

I plunged headlong, scared, and excited, from finance into SaaS.

We had plenty of inbound leads but were told that part of the job was to find at least 10 email addresses per day and enter them into a software platform called “Salesbeach”, a very modest precursor to the modern sales engagement platform.

We were supposed to customize a single piece of our communication:

This was clever, but pointless, I thought. Why was I required to send cold emails if I was working a pipeline and bringing in revenue? This was all a distraction.

“At least someone else should be in charge of finding the email addresses?”

Again, my manager said: “Nope, this is the process. Keep prospecting. That’s your job.”

But soon, I’d find an opportunity to take my shot.

I had the chance to move from San Francisco to Portland to build out a bigger sales team.

And I took it.

Here’s the part where I didn’t know better. The CEO put a big number in front of me ($20M in team sales for the year, when we started off with a run rate of just ~$5M).

However,  I didn’t realize that my dream of having an inbound-focused sales team would evaporate. As time went on, our company’s PR began to sour. We under-hired for customer service roles, and the Success team started burning out across the board. There were All Hands meetings.

It was a vicious cycle. Meanwhile, my quota didn’t change. I interviewed close to 200 salespeople in 6 months, and hired just a few handfuls of those.

What happened next was a perfect storm of headwinds.

At one point, we had a team of 10 SDRs trying to feed a team of 13 AEs by sending 20,000 emails a month. Half of them were automated, half had a line or two of ‘personalization’.

I’d been faced with the need to do more than seemed possible, in half as much time as I had available. I needed to find shortcuts.

At the time, automation of outbound cold email was the answer.

Even despite knowing that I needed heavy-volume outbound to succeed, it killed me inside.

We were perpetrators of truly bad marketing: our emails only converted ~1.5% of respondents to meetings, and that was all we needed.

There was no incentive to stop or slow down and, at the time, I had no jurisdiction over marketing budget, content, SEO, or anything else.

As someone who receives tons of bad email, and occasionally some good email from time to time:

Sales leaders need to realize what we have done, and take responsibility for it.

Today, four years into having founded RevenueZen, we don’t use an email automation tool, nor do we do cold outbound prospecting for ourselves.

We still offer it as a service, if it truly makes sense for the company we’re advising, but we don’t go anywhere near the kind of volume we used to. Not just because it’s harder to get into people’s inboxes, but also because mass email is one of the lowest-ROI tactics you can do when growing a company (as opposed to small-scale, targeted outreach).

If we stop focusing on just ‘getting the word out’ to as many people as possible as fast as possible, we can shed the delusions of grandeur that our product is so amazing and magical that people will pull their wallets out as soon as they hear our name in their inbox.

Instead, salespeople need to sit down and accept the longer, seemingly less-glamorous journey of building relationships with individuals in their industry.

If we don’t, we will be in a continual race to try to outsmart companies like Google and Microsoft, who continue to get better and better at shutting down mass-blast cold emailers.

It’s a game we will lose. In fact, we are already losing; sales quota attainment is falling, and we are doing almost nothing about it.

Personally, I prefer to win.

So, I did something about it: our sales development service offering went from 75%+ of our agency’s business in 2017, to less than 20% today. Our company’s margins, and our clients’ overall ROI, rose.

Can we accept that the mass-email game is breaking down before our eyes, that the rules are changing, and that WE are the ones who need to adapt?

If we do, we will find that new and more profitable growth marketing strategies will emerge. And, at the same time, I believe that the souls of marketers and salespeople everywhere will begin to heal.

Find out what Alex is up to currently and join the conversation with Gated on LinkedIn.

How to Reduce Unwanted Messages on LinkedIn

How Companies Create a New Normal