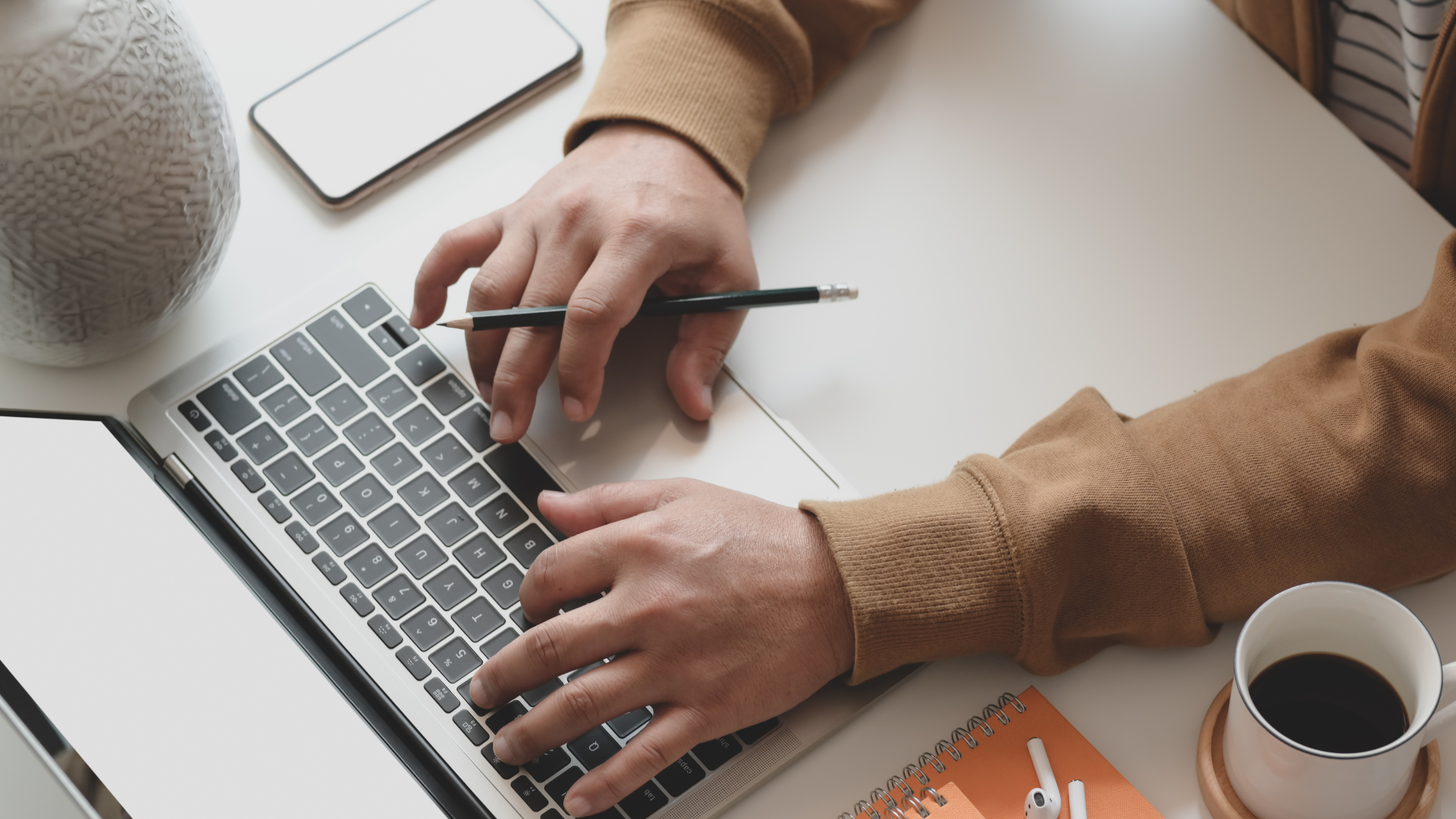 Revenue Operations is one of the busiest jobs out there. RevOps leaders are often both under-resourced and pressed with urgent deadlines, making it very hard to focus on the things that matter.

Having a personal tech stack is a must for all RevOps leaders and whether or not you’ve thought about it as a “personal tech stack”, you probably have one! What are the tools that you use on a regular basis to organize your life and help you focus?

Here are a few must-have tools for RevOps leaders (in my opinion as an experienced RevOps leader at industry-leading companies):

Being a spreadsheet ninja is one of the highest leverage skills in RevOps. Ever ask yourself why there are so many software tools out there that essentially compete with spreadsheets? It’s because they can be used for almost anything. You don’t need an advanced degree in Excel formulas, but you will save yourself a lot of time by developing your spreadsheet skills.

There are a lot of personal task manager tools out there. I’m partial to Todoist for the clean interface and the Slack and Google Calendar integrations, but the two things that makes it the most over-powered is (1) keyboard shortcut to add tasks to your list from anywhere on your computer; and (2) the natural language processing that enables you to add projects, due dates, or tags to a task just by typing. Honorable mention to Omnifocus and Asana.

Jira is a great tool for managing your projects as a team, especially if you own the GTM tech stack. It’s probably most known for being a project management tool for technical teams, but they have some great out-of-the-box workflows and templates for Ops teams as well. Fair warning, Jira has a ton of customizability, so it can be a beast to get started.

I’m not just being biased here. As a former VP of RevOps, I was a Gated user for months before becoming an employee here. RevOps professionals are among the most frequently targeted B2B buyers out there, and as such, it’s extremely common to be flooded with cold emails. Gated challenges unknown senders to donate to charity in order to reach you.

Before Gated existed, Superhuman was the only thing keeping my inbox sanity. In the never-ending quest for Inbox Zero, Superhuman’s keyboard shortcuts and split inboxes are a god-send. And let’s be real. I would pay $30/month just for the reward of seeing the new daily Inbox Zero Picture.

I have such a strong love-hate relationship with Slack. There’s not a better tool for working asynchronously with your team and it can be a great way to build team culture in a remote world. But it can be become an absolute black hole if you’re not careful. Slack is great for quick FYIs that require no action, quick questions to unblock yourself and your team, and for water cooler fun. It is bad for passing action items between teammates and absolutely not the right place to have context-heavy discussions or for making strategic decisions.

This is probably the least well known tool in my tech stack. If you geek out about keyboard shortcuts, text snippets/auto-expansion, and automating your own workflows, check out Alfred. Also, their calculator and file search put Apple Spotlight to shame.

This one is especially useful if your team is remote or in different offices. Miro enables you to not miss out on those beloved whiteboard brainstorm sessions with your team.

I can’t count the number of problems I have avoided by picking up the phone. It’s easy for others to fall into a trap of marginalizing RevOps to the “people that make Salesforce work.” Having face-to-face (or phone-to-phone) conversations is a great way to make yourself more of a strategic partner and less of someone that just fixes broken things.

With the myriad of personal productivity tools out there, I’m sure I missed some good ones. Shoot me a connection request on LinkedIn and let me know your favorites for v2 of this article!

How We Elevate and Operationalize Focus